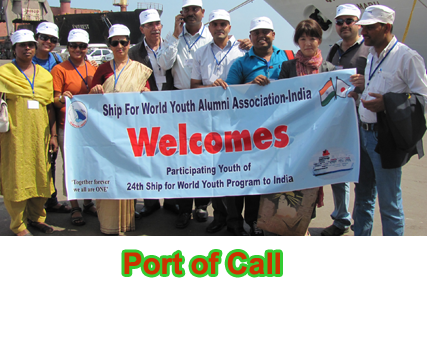 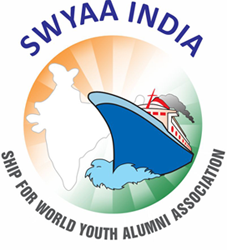 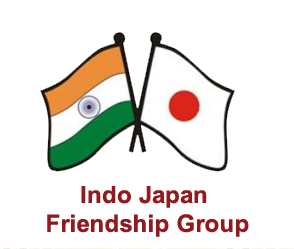 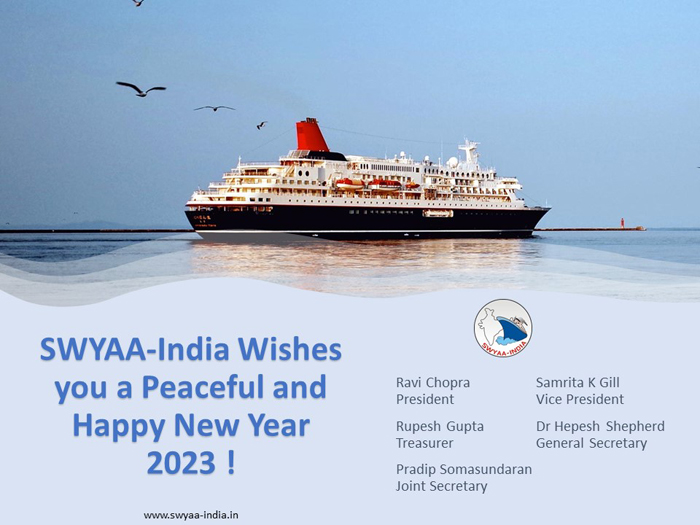 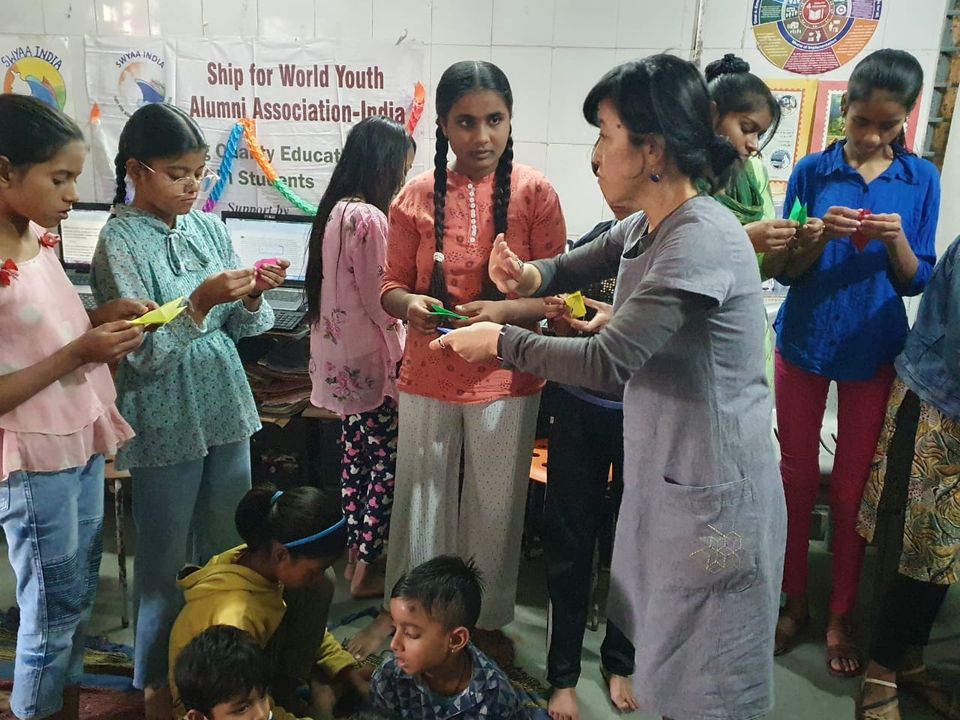 Ms Kumi MATOBA, a Japanese Ex-Py from Ship for World Youth Program volunteered in SWYAA-India Open School on Saturday 19th November 2022 as a social development activity. First, she met the students of standards 4th and 5th and introduced them to Japanese culture through counting, language, and taught them a song in Japanese. in which the students took part enthusiastically. Later in the slums where students learn in the Open Classes, she regaled the students with anecdotes about Japan and Origami paper craft..

Ship for World Youth Alumni Association-India (SWYAA-India) is a registered NGO of delegates from India who participated in the Ship for World Youth (SWY) program and the Global Youth Leadership Development Program (GLDP) organized by the Cabinet office of Government of Japan.
Read More

Ship for World Youth Alumni Association-India (SWYAA-India) has formed an Indo-Japan Friendship Group (IJFG) with an aim to promote people to people contact, alliance and cross cultural exchange between India and Japan. Informal meetings are held once in a quarter for social and cultural interactions with Ex-PYsand representatives from diverse fields such as social development, art, cultural, industries, commerce, religion, academics and students.
Read More 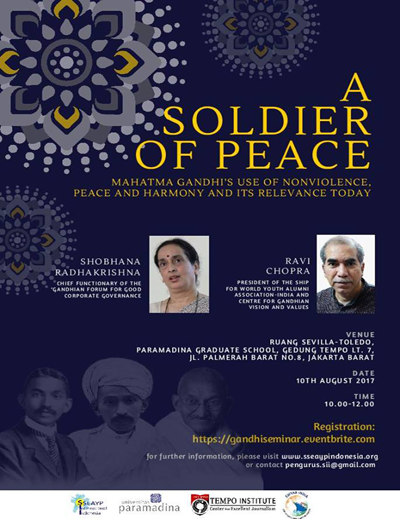 SWYAA-India continued to teach in ten open schools and educated 1050 underprivileged children in the age group of 4 to 14 years living in ten slum clusters in New Delhi. In the open schools children received educational inputs up to primary level as per the school syllabus.

It was a rare opportunity for the children of the Open Schools of SWYAA-India to interact with Japanese students from Keio University,Tokyo at Mayapuri, New Delhi. They had come for volunteering in the educational activities being implemented by SWYAA-India.

Prime Minister Shinzo Abe received a courtesy call at the Prime Minister’s Office from people participating in the Ship for World Youth Leaders..

Lecture to mark the UN International Day of Nonviolence & Gandhi Jayanti in Tunisia from 4th to 5th October, 2016 Organized by the Embassy of India in Tunisia.

Lecture by Mrs. Shobhana Radhakrishna to mark ‘International day of Non-violence’ in China

‘Announcement of POC of SWY30 at Kochi ’

Announcement of POC of SWY30 at Kochi

Some of our work we have done earlier 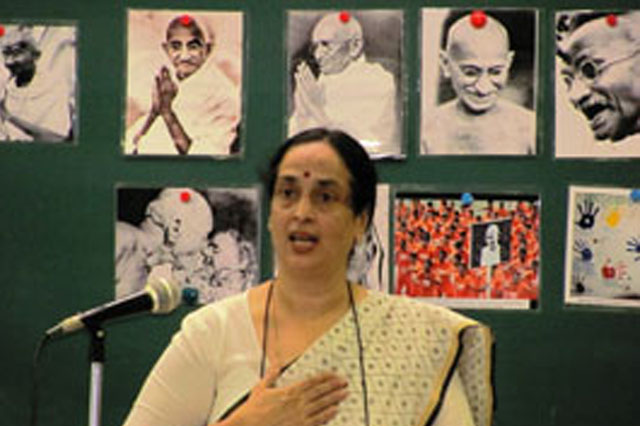 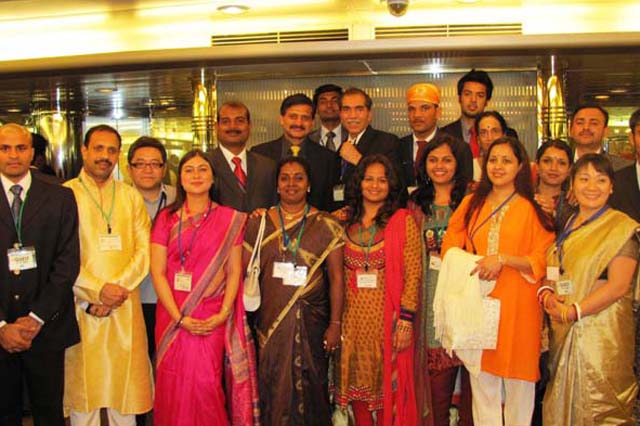 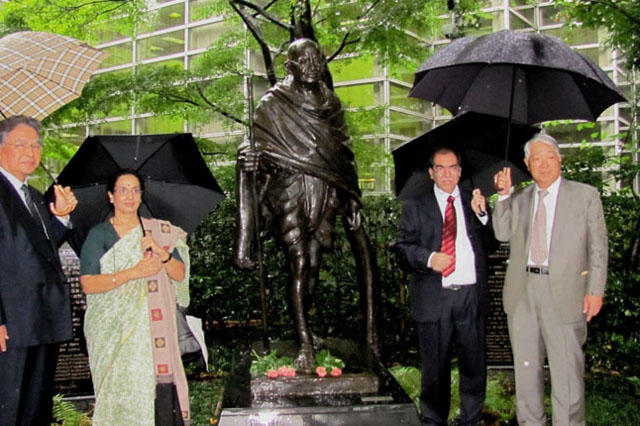 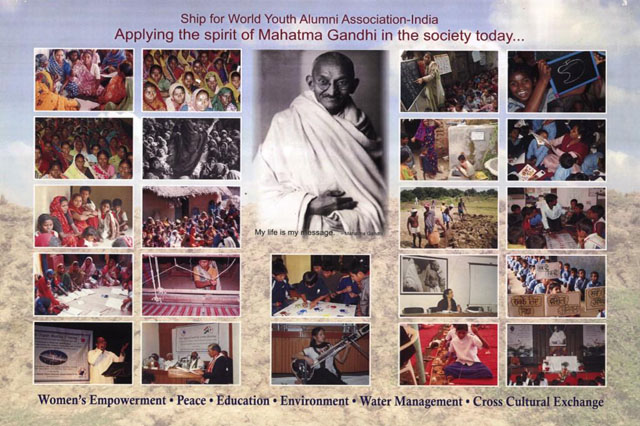 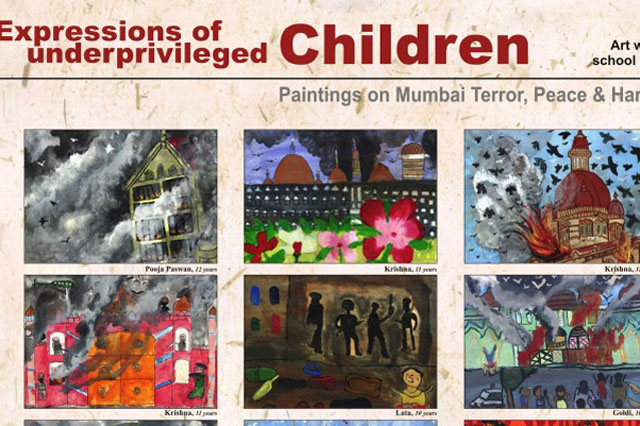 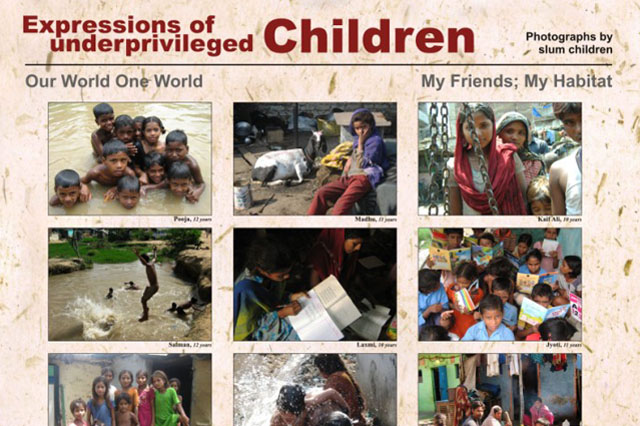 The SWYAA INDIA fully relies on sponsorship funds for development of local initiatives and future activities. As a participant, you can best prepare by contacting local institutions, media and businesses for funds to raise the profile of the SWYAA INDIA.

SWYAA INDIA provides an opportunity to volunteers for experiential learning that encourages them to live in and experience the real life challenges faced by people in villages and slums. As a participant, you can contribute to the society by exploring the opportunities to take part in social activities.

The SWYAA INDIA fully relies on sponsorship funds for development of local initiatives and future activities. As a participant, you can best prepare by contacting local institutions, media and businesses for funds to raise the profile of the SWYAA INDIA.

We thank our supporters for their invaluable contribution.